– promoting science and shaping the knowledge-based society of the future

The Young Academy of Norway is an interdisciplinary organization for young researchers dedicated to research policy and dissemination.

The Young Academy of Norway consists of talented, junior researchers from all disciplines with a demonstrated commitment to science policy and innovative research dissemination. Members have been selected through an application process involving a scientific review process followed by interviews, and have membership for four years.

The Norwegian Academy of Science and Letters took the initiative to establish the Young Academy of Norway, which was formally launched in October 2015 with an initial twenty members. Presently the Academy consists of 43 members.

While open to members of any nationality, the working language of the academy is Norwegian. The academy gathers at least biannually at different locations in Norway and cooperates with the growing community of national and global young academies worldwide.

Call for applications is open annually normally during May and June. More information is found here. 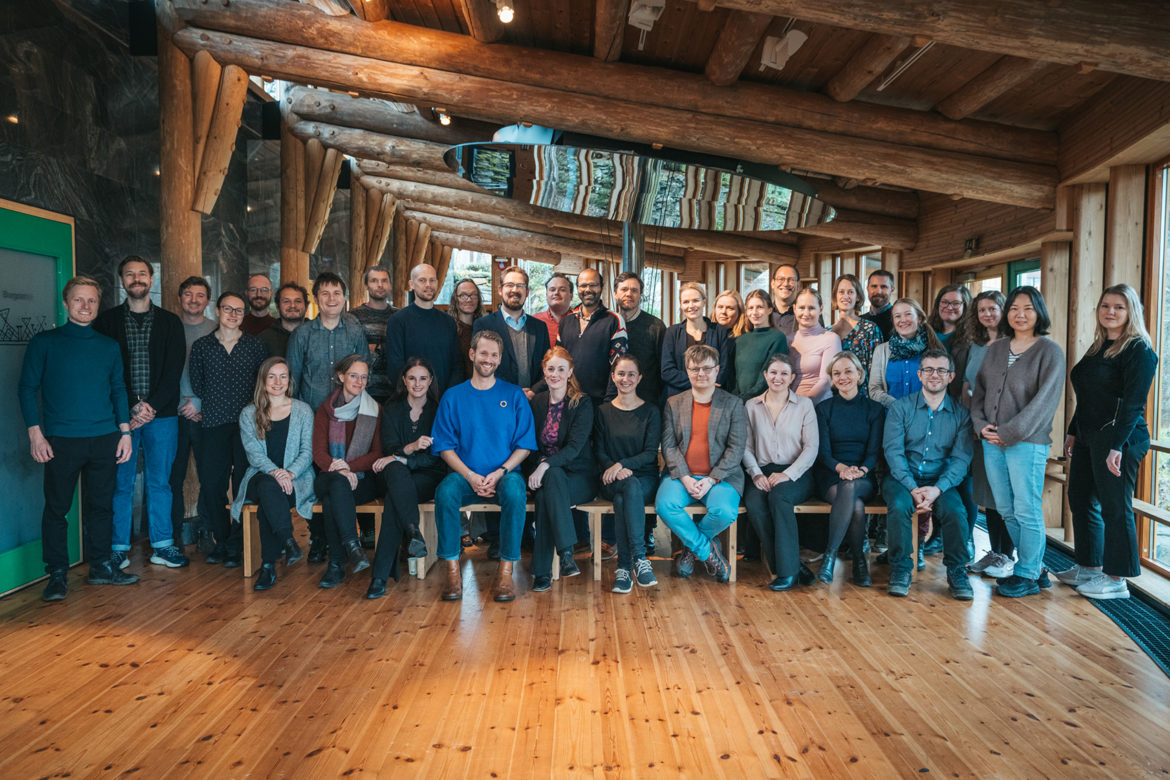 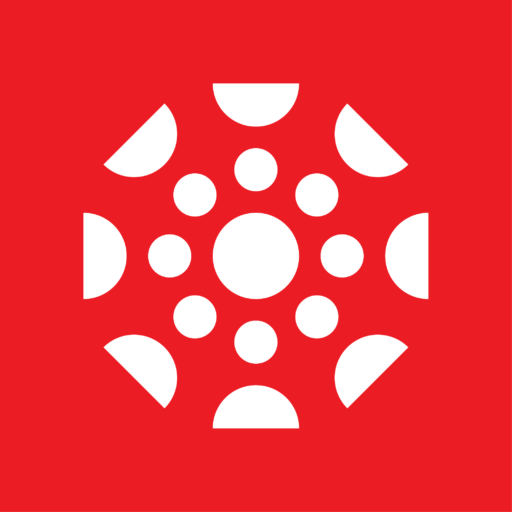 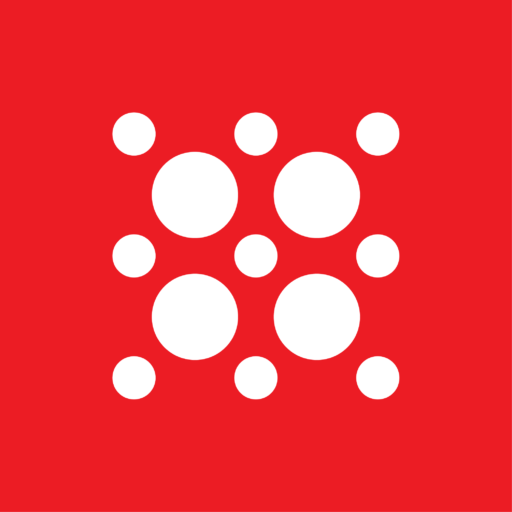 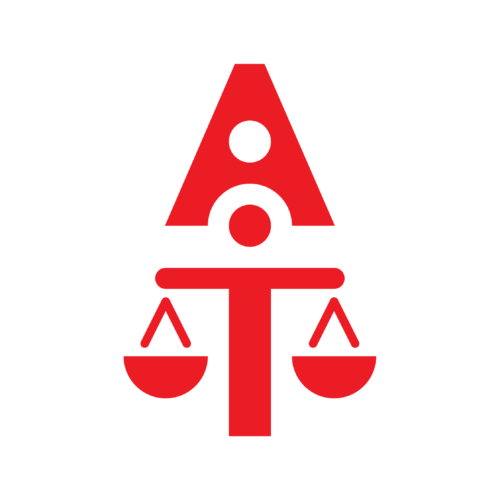 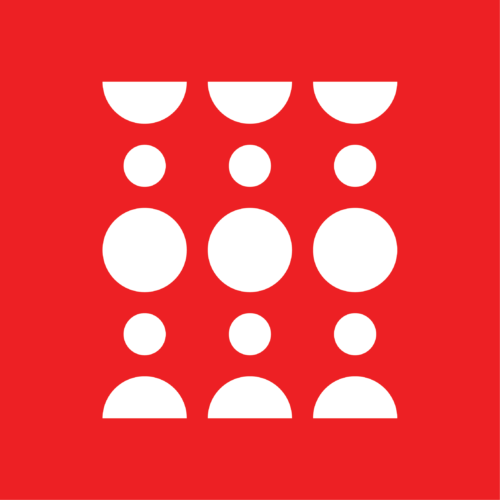 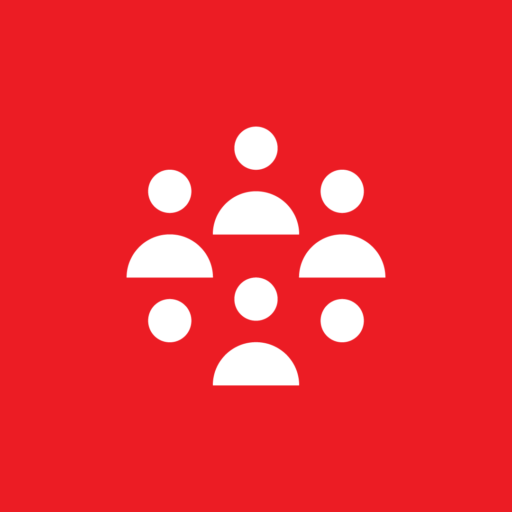 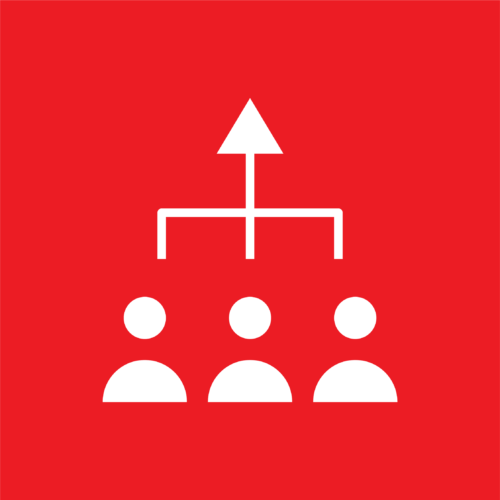 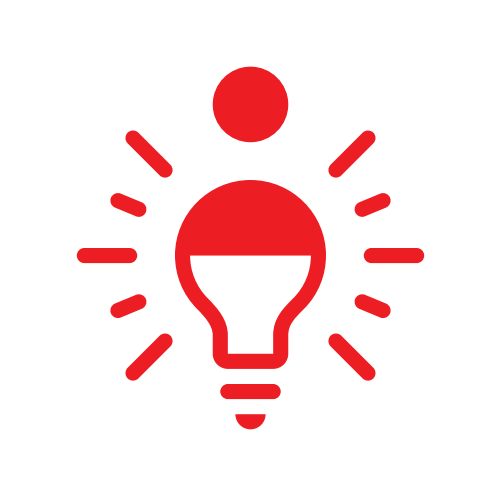 The academy is governed by a Board comprised of members of the academy, elected by the members for a one-year term, and one to two external board members. 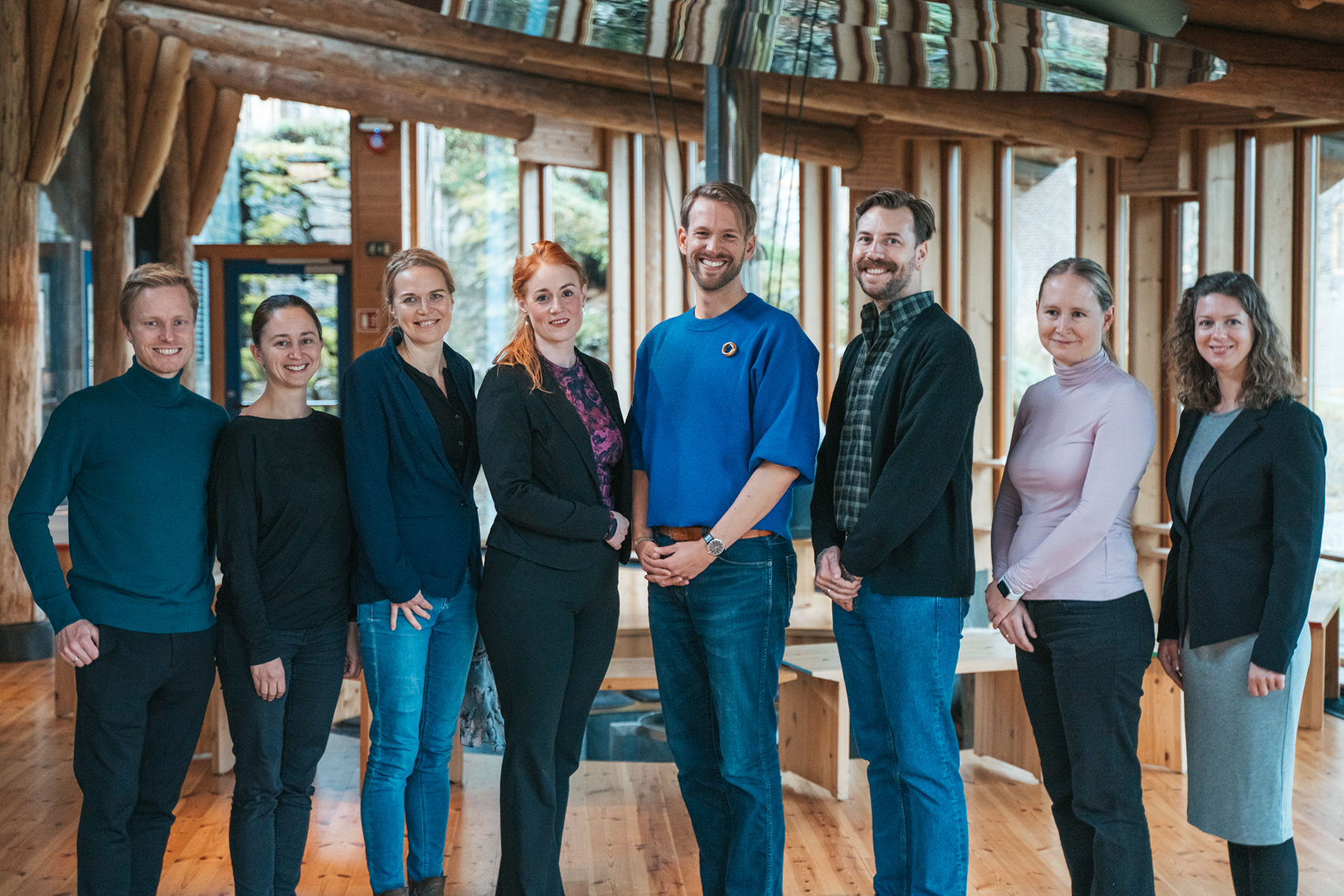 More information on our activities and publications is available on our Norwegian pages.